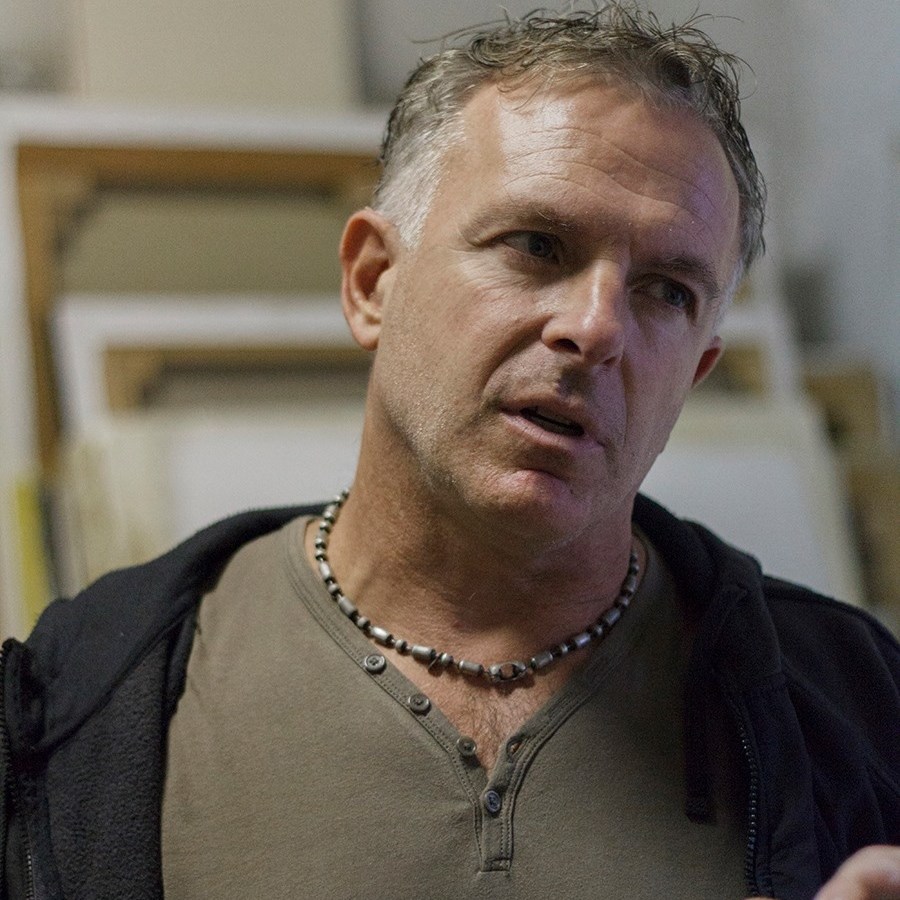 Some solo and group shows

2003 | “Body I am, nothing else” Raul Gabriel solo show curated by Eleonora Fiorani, Mudima Foundation ,Milan

Alongside the visual artistic project the philosophy beyond his work and approach has been exposed in given lectures and theoretical actions. These are some of them for the period 2010-2017

curated by Elio Franzini, full professor of Philosophy and Rector of the University of Milan.

Interventions of a liturgical nature

2011 | “The challenge of contemporaneity” Presentation at the Paolo VI Contemporary Art Collection in Concesio of Raul Gabriel’s Project for Santa Maria di Colle with the director Paolo Bolpagni and the theologian Paolo Gamberini SJ.
2014 | Screening and presentation of the Xfiction video work by Raul Gabriel Collegio San Carlo of Milan, with Msgr Domenico Sguaitamatti, Paolo Gamberini SJ, architect Carlo Capponi responsible for cultural heritage of the archdiocese of Milan.
2012-2014 | Raul Gabriel is a speaker at the seminars on Art and the Sacred at the Higher Education School of Art and Theology, Pontifical Theological Faculty of Southern Italy, Naples.
2012 | Auditorium Conciliazione Rome, projection of Raul Gabriel’s opera video Xfiction at the opening of the international conference ‘Jesus our contemporary’
Debate on the work of Raul Gabriel’s Xfiction, aula magna LUMSA Rome with Mons. Pierangelo Sequeri, Vittorio Sozzi in charge of the Cultural Project, Lorenzo Canova, critic.

2014 | ‘Contemporaneity of the sacred: the strength of the relationship’ debate starting from the exhibition dialogue of the Raul Gabriel’s works with Costantino Ruggeri. Lecturer’s Paolo Biscottini director of the Diocesan Museum of Milan, Paolo Bolpagni director of the Ragghianti Foundation of Lucca, architect Andrea Vaccari, the historian of art Marilisa di Giovanni.
2016 | ‘The body of painting’ Raul Gabriel, Brescia, Paolo VI Center, conference with Elio Franzini current rector and professor of Aesthetics at the University of Milan, Giancarlo Lacchin researcher of aesthetics at the University of Milan and Raul Gabriel.
2017 | “Art in dialogue. Representation and writing ‘. Meeting with the Italo-Argentine artist Raul Gabriel on Divisionism, Sacred Art and the works of Raul Gabriel, Museo Diocesano Tortona.
2020 |  cycle ‘La Via della Bellezza’  Catholic University of Milan, intervention entitled Art and modernity at the invitation of Umberto Bordoni (director of Christian art and head of Beato Angelico of Milan).
Screenings of Xfiction in Assisi (2009), Spoleto, Festival dei due Mondi (2009), Pavia, Broletto (2014), Brescia Piazza della Loggia and Duomo Vecchio (2015).

2011 | ‘The challenge of modernity: art rethinks sacred architecture’, in ‘Review of Theology’ LII, 2011, 473-489 Presentation by Paolo Gamberini SJ.
2016/2020 | Collaboration with the newspaper Avvenire on the themes of art and the sacred, still ongoing. Publication in the Agorà section of the six-part series ‘The spirit of the place’ (2018) on architecture and the sacred and ‘Altar, infinite concrete’ (2019), in four episodes.

Paolo Bolpagni, art critic and director of Fondazione Ragghianti of Lucca, writes : «The attempt to combine these outcomes with the contemporary products of the creative talent of an artist like Raul Gabriel, with his Black paintings and White paintings, works that shrink from a clear separation between figuration and aniconism, may seem bold. Two series, moreover, that move in different directions: the “whites”, with their filamentous trajectories, halos and sign-like lumps, in the search for an intimate structure of the real, evoked not by way of “similarity” or analogy but rather by formal equivalents that denote precise entities of the physical being; the “blacks”, thickened with dense enamels and corrugated surfaces, designed as investigations and experiments of pure pictorial fact, the optical and mental make-up of vision, of the refraction of light on matter. Paradoxically, therefore, it is in the Black paintings that we can see a meticulous study of the rendering of the phenomenon of light and its specific nature, in which a theoretical kinship can be identified with the divisionists’ research and methods. ».

In this lie the deepest processes of the painting of Raul Gabriel. Certainly, his works are the outcome of a complex operation in which the margins of decision, control and risk are in flux and so the final result is evidence of an “event” even before the outcome of the project. But the continuous change in time and space in the persistence of the given form ensure that the work is a “living body”. According to the Brazilian pedagogue Paulo Freyre “el mundo no es, el mundo està siendo”. Replace the word “mundo” or world with “painting” and you will have one of the best definitions of the work of Raul Gabriel.

Copyright © 2023 Raul Gabriel | Powered by Raul Gabriel
We use cookies on our website to give you the most relevant experience by remembering your preferences and repeat visits. By clicking “Accept”, you consent to the use of ALL the cookies.
Cookie settingsACCEPT
Manage consent

This website uses cookies to improve your experience while you navigate through the website. Out of these, the cookies that are categorized as necessary are stored on your browser as they are essential for the working of basic functionalities of the website. We also use third-party cookies that help us analyze and understand how you use this website. These cookies will be stored in your browser only with your consent. You also have the option to opt-out of these cookies. But opting out of some of these cookies may affect your browsing experience.
Necessary Sempre abilitato
Necessary cookies are absolutely essential for the website to function properly. These cookies ensure basic functionalities and security features of the website, anonymously.
Functional
Functional cookies help to perform certain functionalities like sharing the content of the website on social media platforms, collect feedbacks, and other third-party features.
Performance
Performance cookies are used to understand and analyze the key performance indexes of the website which helps in delivering a better user experience for the visitors.
Analytics
Analytical cookies are used to understand how visitors interact with the website. These cookies help provide information on metrics the number of visitors, bounce rate, traffic source, etc.
Advertisement
Advertisement cookies are used to provide visitors with relevant ads and marketing campaigns. These cookies track visitors across websites and collect information to provide customized ads.
Others
Other uncategorized cookies are those that are being analyzed and have not been classified into a category as yet.
ACCETTA E SALVA